Who is afraid of the big-bad-wolf? It lurks in the shadows, but reveals itself daily.  We refuse to look at it in the mirror of our soul. It is part of our make-up. Denying its presence will not make it flee.  What is “it”…you ask? The Human Condition.  Bono (of U2) had no difficulty talking about the plight of being human when he traveled to Flathead Lake, Montana in 2015 to meet with Eugene Peterson, who is known for his modern day translation of the Bible called The Message.  They met to discuss the honesty found in The Psalms. Bono, known for his unreserved persona stated: “Why am I suspicious of Christians is because of this lack of realism.” 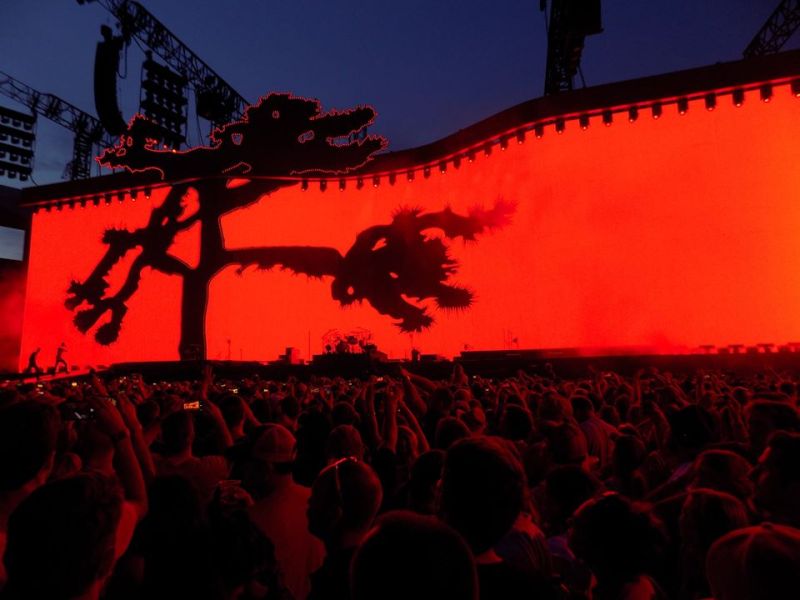 Do you know anyone who refuses to acknowledge the human condition?  In the fall of 2016, one of the remaining Christian bookstore retailers decided against selling a particular Christmas album from an established artist.  3 songs dealt with loneliness. Isn’t loneliness a part of being human as is depression and loss? I occasionally skim through devotionals in bookstores, and sometimes, before I  finish reading the opening paragraph, a spiritual solution is somehow reached without the author first painting a picture of the human experience. Why is that? Is the reason found in the misinterpretation of Jesus’ words from Luke 9:23, “Then he said to them all: If anyone would come after me, he must deny himself and take up his cross daily and follow me.”

Jesus was not suggesting we ignore what is happening in our personal lives or that we deny our feelings.  However, he gave no option regarding saying “No” to our selfish interests and ambitions. Ann Voskamp writes from The Broken Way:

“You don’t judge your feelings.  You simply feel your feelings.”  My friend turns those words over to me on the phone like an  unearthing, an excavating of something sacred.  “That’s what feelings are for–feeling.”  I’d been bent down in the garden.  Pulling out a bunch of overwintered, dead kale plants.  Cradling the phone between my shoulder and my ear, listening to the words: “You don’t judge your feelings; you feel feelings-and then give them to God.”

Bono also told Mr. Peterson: “Having feelings is perfectly normal.  Let them out!”  How can you accept the spiritual help God offers, if you do not first admit where you are on your specific journey?

When Jesus was tired and thirsty after walking 40 miles from Judea to Jacob’s Well, did anyone say “Be Strong?”  When Lazarus died did anyone tell Jesus to “get over” his friends’ passing? No, Jesus wept. (John 11:35). What happens when we acknowledge our weakness? “But he said to me, “My grace is sufficient for you, for my power is made perfect in weakness.”  Therefore I will boast all the more gladly about my weakness, so that Christ’s power may rest on me.” (2 Corinthians 12:9) What is keeping you from getting real with yourself and God?

pictures courtesy of “Nelson & His Nikon” at the June 2017 U2 concert at the Papa John’s Cardinal Stadium in Louisville, Ky.