Like two lonely trees, there is a distance between them.  Though they are bound by blood and geography, words and assumptions from the past keep them at bay.  Both of their hearts get harder as the years go by. 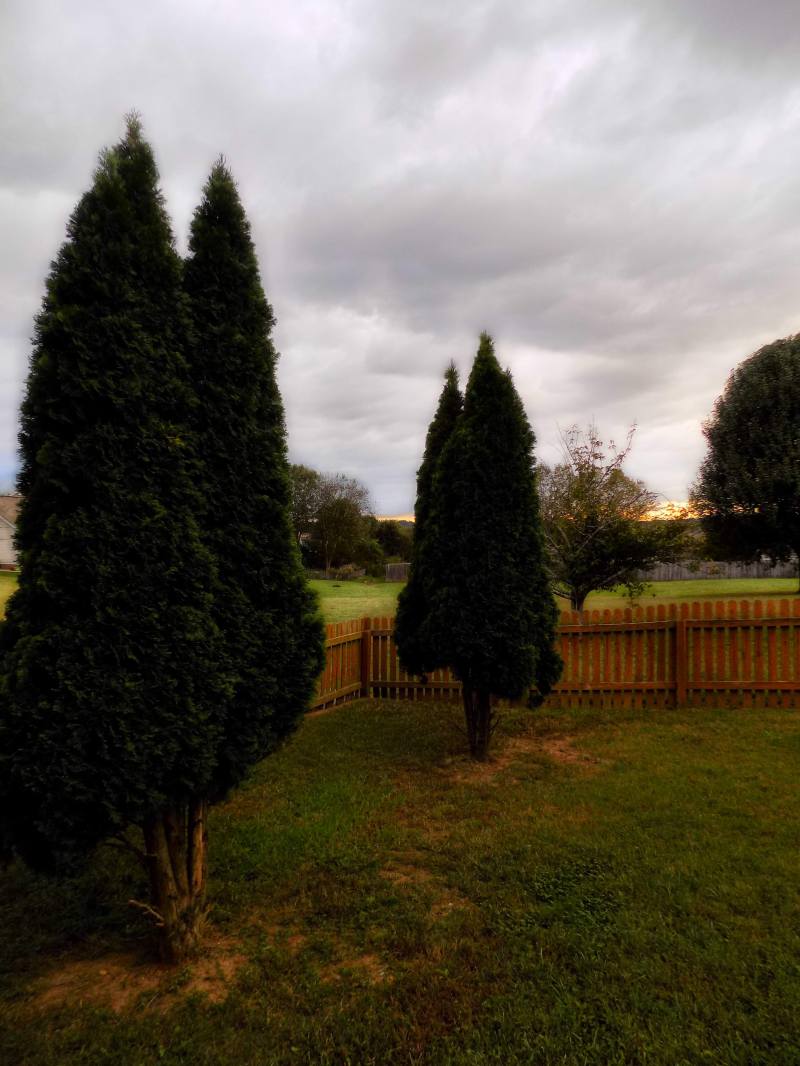 What if someone built a bench and asked them to take a seat?  Would they oblige? Wonder if they would just sit there and look straight ahead, instead of at…each other. Who from your life, would you invite to sit on that bench? 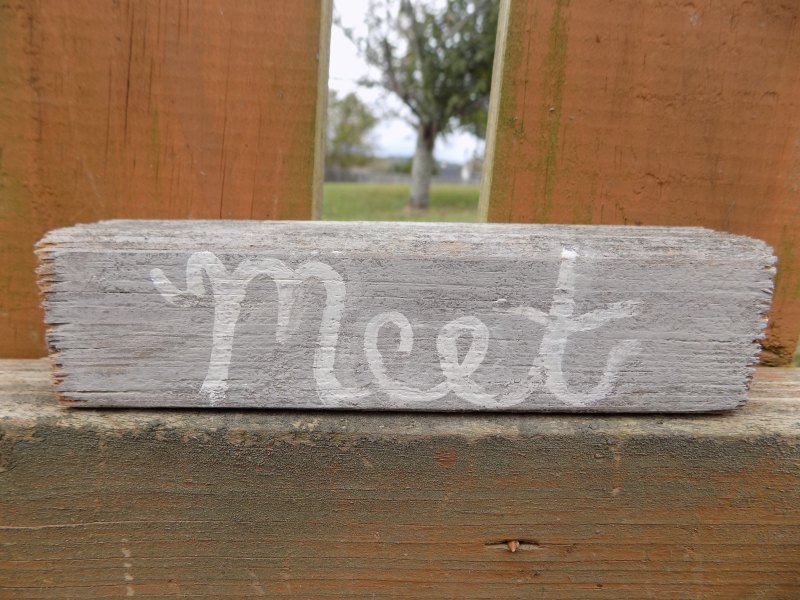 Joseph and his brothers of-course could not fit on one bench.  There were 12 of them according to the first book in the Bible.  Why was there a need for those men to meet? For starters, Joseph was what the world would call a snitch.  Genesis 37:2b clearly says, “…But Joseph reported to his father some of the bad things his brothers were doing.” Secondly, the brothers watched their father (Jacob) show obvious favoritism to Joseph proven also by Jacob making a beautiful robe for his son, found in Genesis 37:3.

If that were not enough, Joseph later told his brothers about a dream he had and what it meant.  Genesis 37:6 reads, “Listen to this dream, “he said. “We were out in the field tying up bundles of grain.  Suddenly my bundle stood up, and your bundles all gathered around and bowed low before mine!” The scriptures state the brothers hated Joseph because of his dreams and their hatred led to action.  “Come on, let’s kill him and throw him into one of these cisterns.” So he was thrown into a cistern but eventually pulled out to be sold to some traders who took him to Egypt when he was 17 years of age.  There he was sold to a man named Potiphar who eventually became his personal attendant. Joseph went up the food chain and at age 30 he became the governor of Egypt. 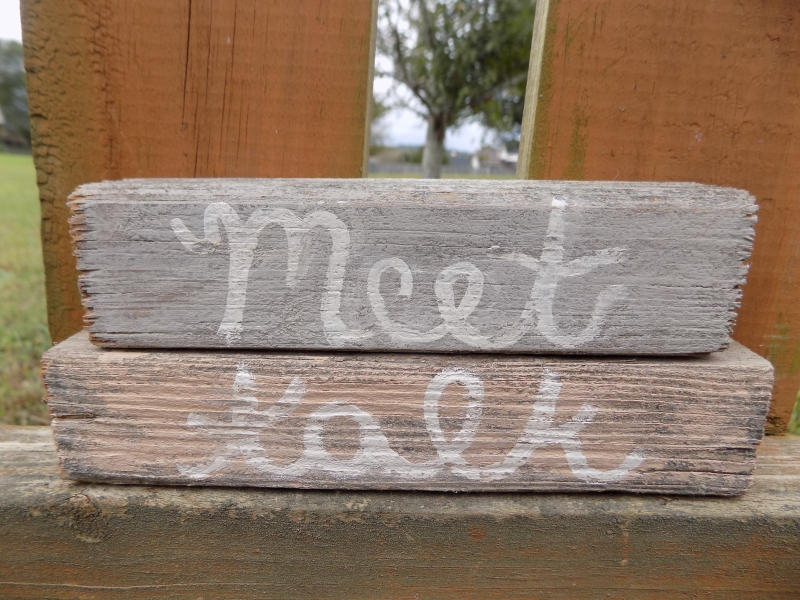 However, it was not until he was age 39, when he reconciled with his brothers.  “So he was alone with his brothers when he told them who he was. Then he broke down and wept”; “Then Joseph kissed each of his brothers and wept over them, and after that they began talking freely with him.” (Genesis 45:1b-2a, 15 NLT)

One of the most ignored scriptures is…“If another believer sins against you, go privately and point out the offense. If the other person listens and confesses it, you have won that person back.” (Matthew 18:15 NLT)

Reconciliation does not happen by happenstance.

Obviously, some folks you meet with will not acknowledge wrongdoing or even forgive you, but you aren’t responsible for their response. The great separation between man and God was bridged once and for all by the cross as an innocent man named Jesus, shed His blood.  It was the atonement required by a Holy God. Joseph forgave his brothers. God forgave you and I. Who do you need to then forgive as a result?

pictures courtesy of “Nelson & his Nikon”

3 thoughts on ““Pardon Me” (Reconciliation)”